This game was recommended by Scott, WordPress’s Heavy Metal OverloRd. Thanks for the rec, Scott!

Traveling through a creepy forest and swamp as a fuzzy ball of a creature isn’t all it’s made up to be, especially when there are sharp objects ready to poke you, bolders to kill you and other clones of your kind that want to hang out with you. Meanwhile, sinister-looking rabbits look on beyond the bayou as you try not to commit suicide navigating gears of death that appear along the way. This is the main premise of BADLAND, a game available for free (with ads) that I played on my Android tablet.

The goal of BADLAND is to navigate your fuzzy buddy through the dark obstacle course that is his life. Along the way, he eats things that make him expand to twice his size, or reduce him down to a speck of dust. These abilities can aid him through certain sections along the course, but can also be a detriment, as in the case when he gets fat, he gets heavy an slows down. The side-scrolling belt-line landscape moves forward, and stops for no one, so if your fella doesn’t catch up, he dies. He also picks up other dudes of his kind along the way, which, if you manage to save any by the end of the course, you gain achievements. The courses are very challenging; one can expect to kill off their fuzzy buddy several times in a course, especially in the higher levels. The more you advance, the more violent the courses become.

The mechanics of this game are basically taking your finger and tapping the tablet screen in order to get your fuzzy bud to move and fly. This was a bit awkward for me, since I am a southpaw, and the instructions were telling me to tap the right side of the screen. I got used to things, and the game adapted well to me tapping the left of the screen, which was great. So, lefties: you’ll do fine with this game.

The look of the game reminds me of a very sinister Alice in Wonderland; fantastic and strange. The scenes are made even richer with an interesting soundtrack of birds, insects and frogs chirping.

BADLAND is a different kind of game – addictive for sure. At the same time, my sensitive side kept surfacing. Here was this cute fuzzy creature who was thrown into all kinds of shit, in very unforgiving territory, only to get murdered violently…seemingly on a loop. I have to admit, my moral compass spun around a couple of times thinking that I was basically this fuzzy dude’s savior, until I reminded myself: “Geez, it’s only a game, Sarca…” and that likely these feelings surfaced because the fuzzy dude is a cutie-pie. If it looked like the creature from Silent Hill, I might have had a different perspective!

At any rate, you can’t do much better than free*, and BADLAND gives you some decent challenges. Check it out!

*Free with ads. You can buy the no-ad version in game (which I didn’t bother with)

Has anyone NOT heard of the crazily addictive FREE game simply called 2048? 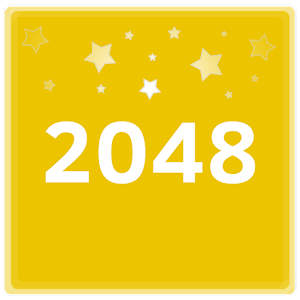 I first learned of its phenomenon when my in-laws came to visit this past May. My casual-gamer Mom-in-law loves to play Facebook social games, but one night after dinner, I noticed that instead of being glued to her laptop, she was busily playing some sort of numbers game on her phone. Curious, I asked her what she was playing, and all she said was, “2048.” My father-in-law was also found to be playing that game. The two were engrossed in it all evening.

Not long after their visit, I was at work and found a colleague playing 2048 on her lunch break. Another colleague was also playing this game on her phone. What is with this game?!?

This casual game is FREE to play, and is basically ported to every mobile device, on every platform, on every OS, including iOS, Blackberry and Android. Flash versions also exist online. 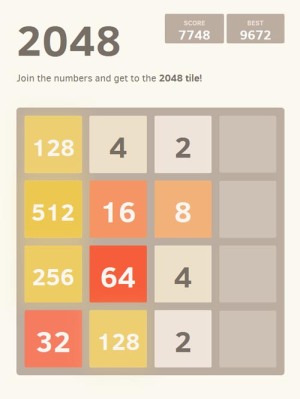 The basic premise is you are given a simple blank 4×4 grid. Two tiles with a ‘2’ appear. You slide the tiles around the grid to pair them to create a 4 tile. With each movement of a tile, another tile with a 2 or 4 pops up on the grid which you will need to find pairs for. Two tiles of 4 become an 8 tile, two 8 tiles become a 16 tile, two 16 tiles become one 32 tile, and so on until you have paired up to the elusive 2048 tile. And, 2048 is quite difficult to achieve, but not impossible if you’re patient and figure out a strategy (and I am sure there is one). I never hit 2048, but can figure with practice and time on my hands I would get there. One final instruction: don’t allow the entire grid fill up with tiles  – that will signal GAME OVER.

When I finally decided to download and try 2048 one evening on my Android tablet, the first thing I noticed was there are a lot of 2048 clones out there, and all appear to be similar. I don’t recommend playing this game on Android tablets, as I had to turn the tablet vertically to play, which I found a bit awkward. But, this is great on a smart phone, and probably what it was meant for. 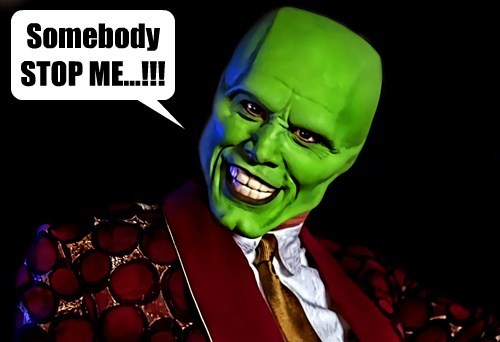 2048 is so simple, yet addictive and time-wasting. An hour went by easily while playing it which I found extremely dangerous! I encourage you to check it out if you haven’t already. Just make sure you start playing when you have time on your hands, otherwise your spouse/ kid/ boss might start complaining you are negligent!